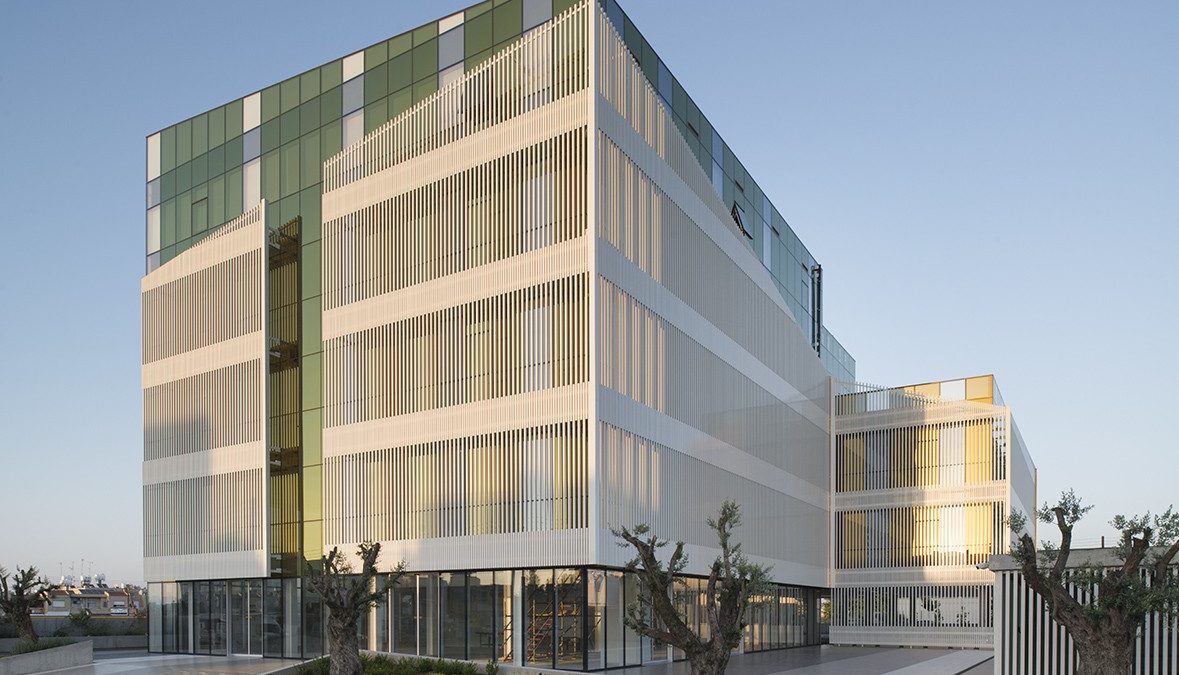 Karyatis Business Center (KBC) was completed in 2017. The building is located strategically at Nicosia's gateway, being the first commercial building in the developing area providing luxurious office spaces and showrooms for comercial use.

The building's orientation was one of the key design factors. Emphasizing on the building envelope with an energy efficient facade and a secondary skin for shading depending on the suns position throughout the seasons. The KBC sets new standards on building development in Cyprus 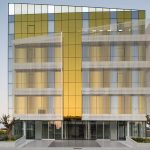 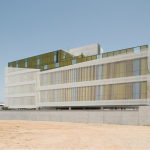 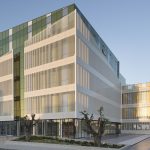 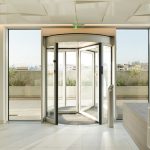 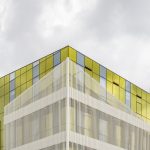 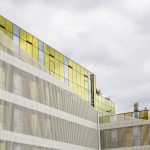 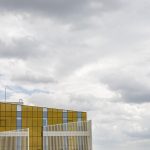